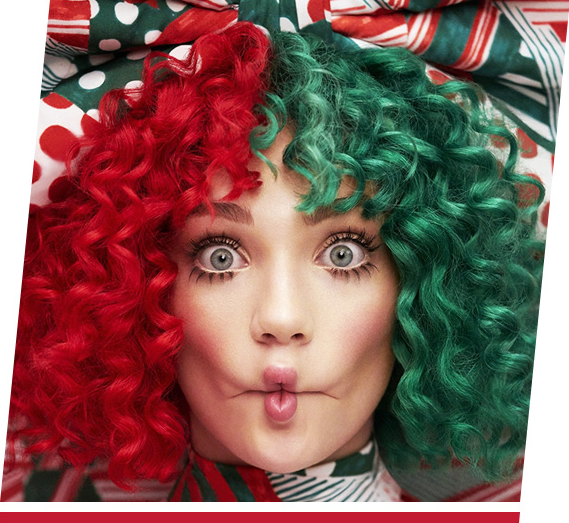 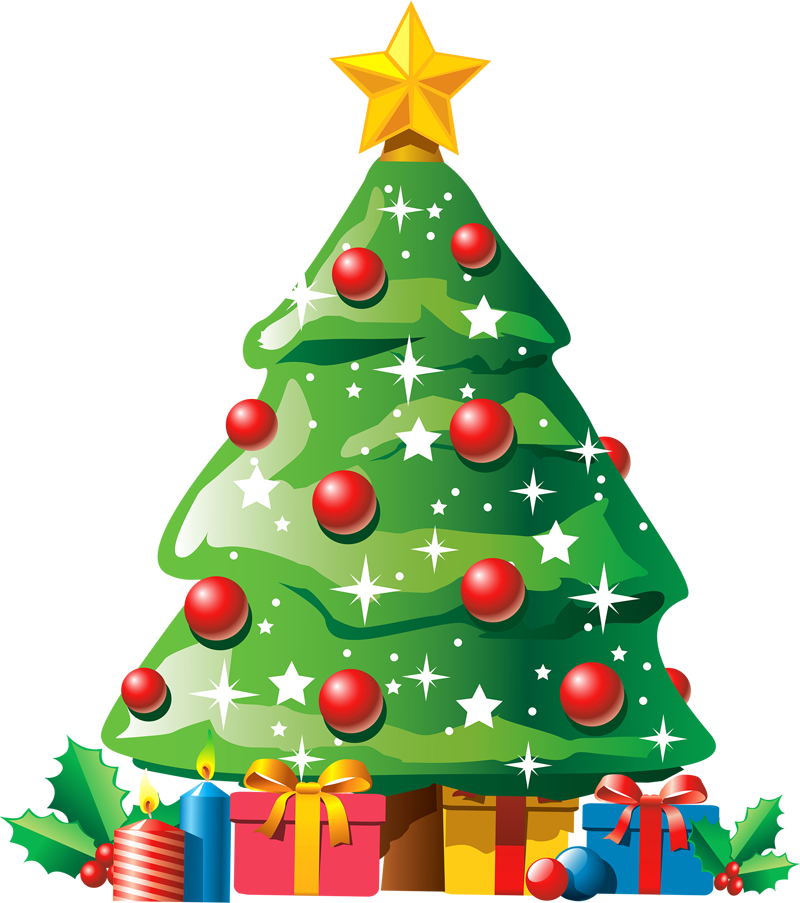 I bought my first Light O Rama controllers and I was ready to make my lights dance to music. My first show did not 2009 I had the same re-action just watched the lights in amazement. In 2010 I started to do custom sequencing and was having a blast. I never knew how much lights had affect on people.

I have heard stories of how lights had a positive affect on people. Then I had my own experience of how the lights had affect on people. After I had set-up my display for 2010 and the show was going, I noticed a little boy was outside sitting on the curb just watching the lights. Night after night no matter how cold the little boy was therelike clock work same time, so I decided the next night I would go speak to him.